The word, triggered, is much in use lately. My son uses it to mock me when I get upset about something. Kids use it to mock each other, probably without understanding its origins and meanings.

Like many phrases or words that rise to a status of overuse, its origins were murky to me until I did an online search. The term, trigger, comes from trauma work and the study of what triggers a PTSD episode. Trigger warnings first appeared on online feminist and social justice forums discussing traumatic subjects like sexual assault and violence. Fair enough. There is now a debate in university circles as to whether course material and assigned readings should or should not come with a trigger warning. For intelligent arguments on both sides, see here and here. END_OF_DOCUMENT_TOKEN_TO_BE_REPLACED 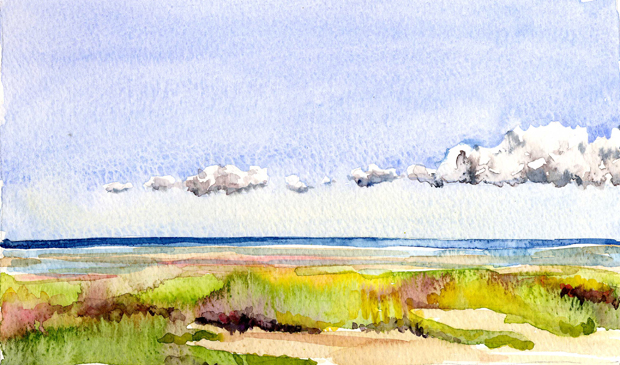 Yesterday marked the two-year anniversary of this blog. For the first anniversary, I appreciated the artist, that denizen of thresholds, dweller of the in-between realms. In this political season, I’m drawn to reflect on the circus that is our Presidential campaign season. After last night’s debate once again elicited waves of despair over the future of our country, veteran newsman Bob Schieffer asked, “How have we come to this?” How, indeed.

At times like this, I can think of only one American capable of approaching, let alone answering, a question like that: Kentucky farmer and writer, Wendell Berry. I pull a few of his books off the shelf, feeling better just holding them in my hand. My husband has NPR on in the kitchen downstairs. I hear the cadence of male and female voices hashing over last night’s events, interviewing undecided voters. I cannot hear the substance, only the vibrations of voice. Wendell Berry is all I need now. END_OF_DOCUMENT_TOKEN_TO_BE_REPLACED 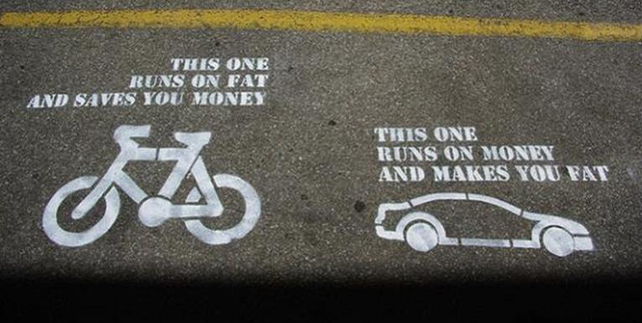 In 2013, I dispensed with the future-world scenario when I realized that we don’t need someone from the future to tell us what climate change does to the planet. We are living it already. My first draft from 2011 has plenty of rookie writing mistakes, but it also has this letter that my heroine writes on her second day in 2009. Despite all the changes this novel has been through, it still forms the DNA of my story. Enjoy this letter from the future written in the past. END_OF_DOCUMENT_TOKEN_TO_BE_REPLACED 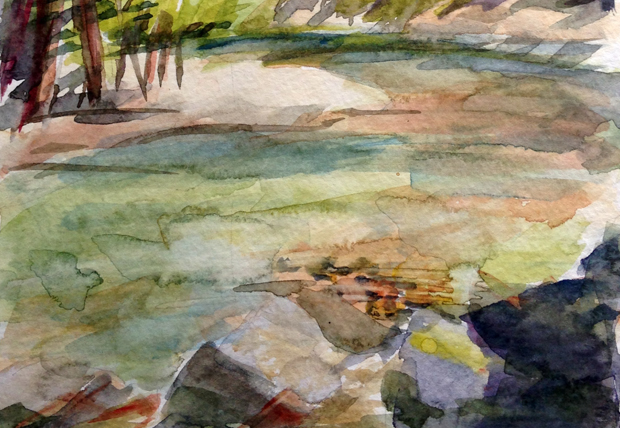 There’s a lot being said these days about the importance of hearing from previously marginalized voices. And we are blessed with an abundance of writers meeting this challenge from all directions, people like Chimamanda Ngozi Adichie, Mark Haddon, Roxane Gay, Ta Nehisi Coates, Charlotte Wood, and Yaa Gyasi, among others. The living world is the ultimate marginalized voice, you might say. After all, the modern view of human exception and superiority has given us mountaintop removal coal mining, factory farming, fracking, genetic engineering, clearing rainforests to graze cattle, and on and on. No wonder we are awash in dystopian fiction.  END_OF_DOCUMENT_TOKEN_TO_BE_REPLACED

On the DVD of the 2000 film, “Requiem for a Dream,” the great actress Ellen Burstyn has a conversation with the book’s author (and co-screenwriter) Hubert Selby Jr. He wrote the novel in the 1970s. It’s an unflinching dive into the hell of addiction, rendered with timeless pathos by filmmaker Darren Aronofsky. Selby tells Ms. Burstyn that he works consciously to get out of the way:

“The ego has to go. I don’t have the right to put me, the ego, between the people in the story and the reader. They should have an interrelationship and experience each other. Because, if you really want to teach, you have to do it emotionally. The intellect can get a whole bunch of information, but it doesn’t turn it into wisdom. And it’s wisdom that we need if we’re going to save our souls and this bloody thing! We need wisdom.”

He also tells her that it took him a year to write one twenty-page story, and after he was done, he went to bed for about two weeks. For him, this is what it took to go beyond telling a story, to put the reader through an emotional experience. END_OF_DOCUMENT_TOKEN_TO_BE_REPLACED

In his Oscar acceptance speech last February for “The Revenant,” Leonardo DiCaprio goes through the usual list of thank-you’s, then launches into weightier matters:

“Making ‘The Revenant’ was about man’s relationship to the natural world, a world that we collectively felt in 2015 as the hottest year in recorded history. Our production needed to move to the southern tip of this planet just to be able to find snow.”

DiCaprio has been a passionate and articulate spokesman on climate change for at least ten years, ever since his ponderous narration of the film, “Eleventh Hour,” in which he appears dressed in black, with an overly sober, almost frightening demeanor and message of: “You people are bad; clean up your act.” END_OF_DOCUMENT_TOKEN_TO_BE_REPLACED

In her essay, “Not Here to Make Friends,” Roxane Gay calls into question the gender double-standard that female protagonists can’t be unlikable, while literature, TV and film are full of male leads who are despicable—and we love them. It’s a fascinating and maddening situation that she tackles with aplomb. I’m enjoying all of the essays collected in her book, Bad Feminist, for how they make me think about the many ways that gender stereotypes show up (and are hidden) in our culture.

I do have some quibbles with this premise. Unlikable characters are certainly more realistic, and therefore more like us. They may be less relatable because we don’t want to see those traits, our shadow qualities that have been carefully hidden, or ruthlessly suppressed and denied. Still, I hold out that positive characters can be alive. A literary example doesn’t come immediately to mind, but Joanna Macy and the Dalai Lama are pretty interesting people. END_OF_DOCUMENT_TOKEN_TO_BE_REPLACED

There will be times in your life when you feel like an outsider. When it looks like everyone around you, the people you admire and the ones you dislike, belong somewhere. They have this life thing all figured out. They are needed, respected. They matter. Their opinions and insights matter. And they have their ranking systems, their awards programs, their contests and grants and fellowships. They all seem to know how to work that system and be recognized—whether it’s for years of toil on some obscure invention or a brilliant essay dashed off after a flash of insight.

Don’t fall for it. It’s a trick of the light, a smoke-and-mirrors deception. All of us are outsiders and wanderers. The only real lasting sense of belonging has come from cultivating a strong relationship with my inner world. The degree to which you feel exiled, out of place, shunned, is the degree to which you are estranged from your own core of being, your own heart. END_OF_DOCUMENT_TOKEN_TO_BE_REPLACED

I was driving last Wednesday night during a sudden violent thunderstorm, first on the highway and then on city streets unable to handle the epic volumes of water flow. It was a terrifying, white-knuckle experience, especially as I had someone else’s child in my backseat. I was thankful for the traffic, so I could gauge the depths of the fast-running streams that crossed every intersection. Give me a snowstorm any day.

That intimidation feels familiar. It’s been with me all week, as I continue to work on my novel. I keep thinking I’m not up to it and finding other things to occupy my time. I’ve never been afraid of hard work—especially when I’m on a roll. This project is calling me to let go, to let the writing take me where it will. And yet I’m afraid I can’t pull this off. That all these years of work will have been for naught. It seems the more I learn about craft, the bar gets higher and the finish line farther away. END_OF_DOCUMENT_TOKEN_TO_BE_REPLACED

“Man, sometimes it takes you a long time to sound like yourself.” ~ Miles Davis

I know I’m a rank novice when it comes to stillness and listening to the small voice within. I’ve been experimenting long enough that I am familiar with what works for me, whether it’s journaling or yoga or piano or walking in the woods or even mundane activities done with mindfulness. Yet it’s all too easy to be pulled away, to sink back into the muck of the modern world around me, with its incessant noise and technology and blather, its crises and escapism.

This is all an easy excuse, of course. I’ve been away from this blog too much lately, and I’m out of sorts. One of my ways of cultivating the timeless and nourishing energies of creation is to write, to polish a bit and release the results into the world. With regular practice, this becomes second nature. I can count on something pouring forth or trickling in, depending on the quality of my attention. When I allow myself to go completely off the rails, I lose that flow and close up. It becomes a chore to receive gifts that were once freely offered. This toggling back and forth can be exhausting. END_OF_DOCUMENT_TOKEN_TO_BE_REPLACED