With the fiercely honest, gorgeous language storm that is Between the World and Me, Ta’Nehisi Coates offers no prescriptions, plans or programs. He simply holds up the chipped, tarnished mirror that we call “civilization” to show us what he calls “the dream.” I love this book. It has broken my heart in a way that few books have. It has cracked me open and turned me upside down. To say that it challenges my assumptions about the state of race relations in this country is as far off the mark as saying that Silent Spring is a book about songbirds.

It’s not a long book and yet it contains everything. Worlds, galaxies, histories, ancestors. Having lived for the past twenty-five years in Baltimore, I enjoyed listening to the recorded version, hearing his words in his Baltimore-tinged voice. Even though I’m well aware that his Baltimore was vastly different from mine, a tiny part of me feels connected. So many thoughts, reactions, fears, despairs, and hopes are swirling in my body in this moment—a sure sign that this is one of those books that changes everything. I will listen again and then read it too and insist that everyone I encounter read it. It’s that important. END_OF_DOCUMENT_TOKEN_TO_BE_REPLACED 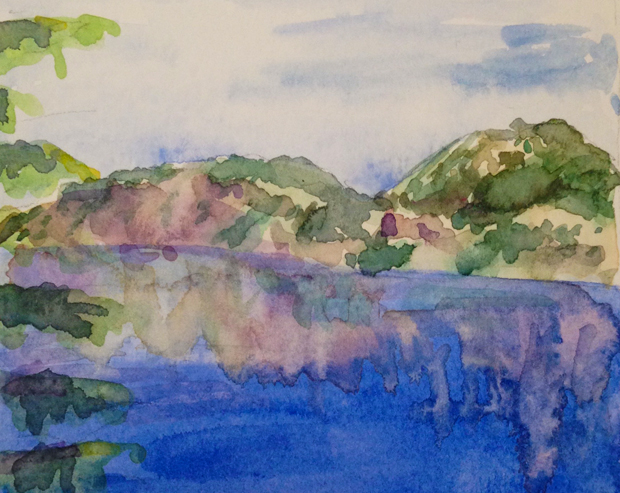 Years ago, I read a little book of philosophy called Too Soon Old, Too Late Smart, by Gordon Livingston. It’s organized into thirty pithy and helpful truths. Number fifteen is this: “Only bad things happen quickly.” I have a little game I play with myself whenever I think of this maxim (which is pretty frequently, even over ten years later). I theorize good things that could happen suddenly, as if even one would somehow undermine the truth of it.

The fact is that many bad things do happen suddenly and catastrophically. Earthquakes, for instance. Living in Maryland, that’s not something we have to worry about. Although we actually had one a few years ago, it was small and brief. What would it be like to have this complacency suddenly shaken by new science, as happened with the recent New Yorker article about the Cascadia Subduction Zone? This unstable tectonic plate off the coast of Oregon and Washington is apparently overdue for a major disruption. Both states boast cities and towns burgeoning with hipsters and tech companies, excellent coffee and vital industry, great music, agriculture, wine, and an embarrassment of natural wonders. An entire civilization has sprung up in the quiet interval since the last earthquake-and-tsunami in January of 1700. END_OF_DOCUMENT_TOKEN_TO_BE_REPLACED 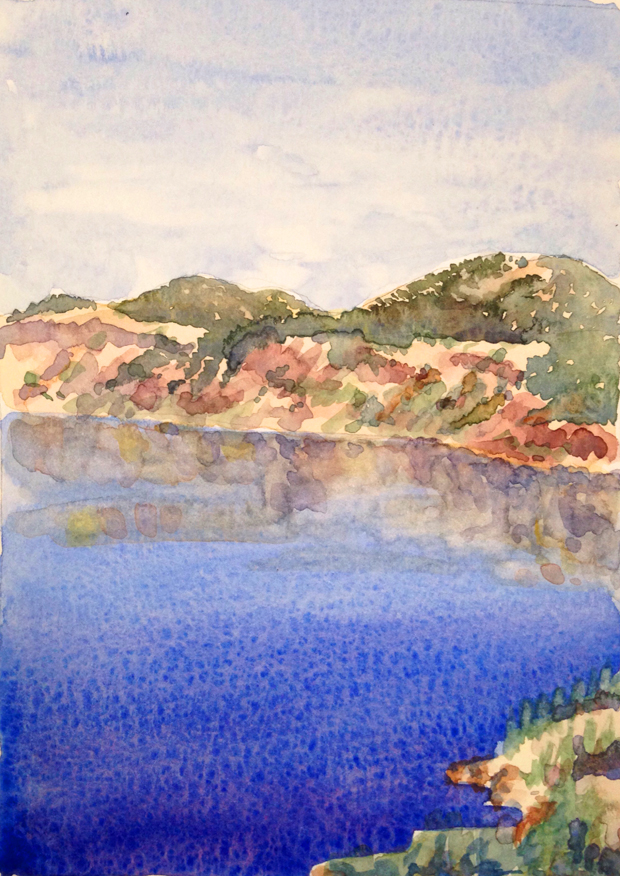 Gone Girl, as you likely already know, is a chilling psychological study of a sociopath and the lengths to which our need for love and belonging will drive us. Especially in the first half of the book, the author Gillian Flynn includes well-observed details of the post-recession, post-NAFTA, post-supply-side-economies of Middle America (short version: it’s all in ruins). She also dramatizes the downhill slide of an entire profession—journalism—wasted by computers, the Internet, and the ubiquitous DIY culture. END_OF_DOCUMENT_TOKEN_TO_BE_REPLACED 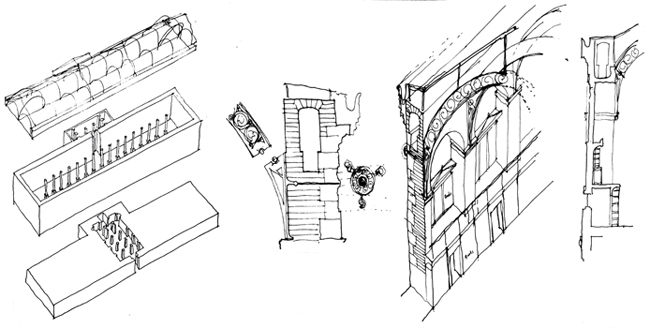 What is the use of writing a book? A building shelters thousands of people for decades, if not generations. It touches lives. It affects people. Even a bad building—say, a Target or a WalMart—serves a useful purpose. The literary equivalent might be a Nicholas Sparks novel, which is maybe why you see racks of them at stores like that. A few great buildings rise above, delighting us with their artfulness and lasting for hundreds of years. These are lovingly restored from time to time, and contain deep cultural, social and political histories. END_OF_DOCUMENT_TOKEN_TO_BE_REPLACED

On the way to the neighborhood
Fourth of July parade,
I saw a soap bubble
the size of a small cantaloupe
rolling down the faded center line
of the rain-slick street.
A perfect rainbow orb, running free, until
I pierced it with my glance.
Playing that moment from memory,
I watch the bubble float from origins unknown
over a tall, newly-clipped hedge,
descend over the eastbound lane
and land with intention on the painted yellow line.
My memory also reveals
that by the time I noticed what was happening—
a good-sized soap bubble
rolling down the middle of a wet street—
in that very instant,
it burst.
I asked my husband,
Did you see that bubble rolling down the street?
He had just missed it. 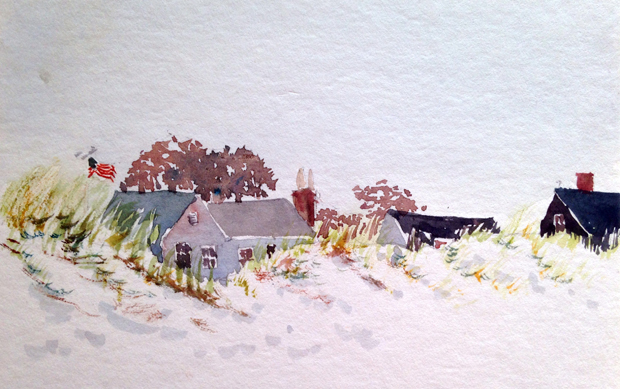 Years ago, I had a fascinating conversation with my nuclear physicist uncle, who spent his career on fusion (the way the sun works), rather than fission (which is how commercial nuclear power is produced). I asked him how he could consider nuclear power to be “clean” energy, when it produces radioactive waste that we hardly know what to do with—other than bury it in sacred mountains and saddle future generations with the problem. He stated that President Carter had ruined the purity of the science by agreeing via treaty never to reprocess spent fuel. The way it was designed originally, spent fuel could be recycled virtually ad infinitum and fed back into reactors, thereby creating a closed loop. (This is my own layman’s interpretation.) He was well and truly offended that politicians would meddle in things they don’t understand. END_OF_DOCUMENT_TOKEN_TO_BE_REPLACED