Twitter feeds and mainstream media home pages have started to read like teasers for the latest post-apocalyptic Netflix series. No wonder there is a glut of fiction with themes of disruption, chaos and war brought on by unruly, destructive weather, fires and flooding; epidemics; economic collapse; civil wars; displaced populations; oppression; or [fill in the blank]. To explain this trend, as well as its appeal, literary critics have had to come up with some glib theories.

The latest comes from Sam Sacks, writing in the Wall Street Journal’s “Books” section for April 8-9, 2017. He assures readers that “vogues for dystopian literature are usually a sign of national health.” As evidence, he cites the mid-20th-century anxiety about nuclear weapons and the Cold War that produced works like “On the Beach,” and says “they were also the fruits of widespread prosperity.” He wraps up his argument with two neat aphorisms:

“The more people have, the more frightened they are of losing it all.”
“These novels are what happens when a comfortable culture has a midlife crisis.”

This is a shallow, unimaginative diagnosis. It’s like a doctor recommending NyQuil as a treatment for lung cancer. END_OF_DOCUMENT_TOKEN_TO_BE_REPLACED 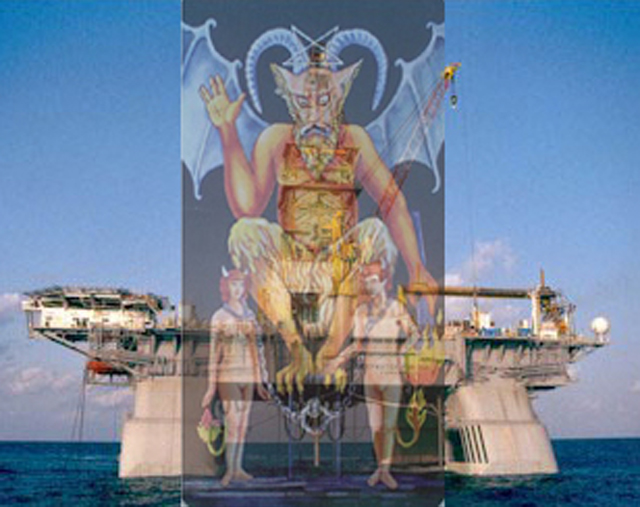 Here are a few facts about the Deepwater spill taken from Wikipedia, that—for me, at least—do little to put it in proper perspective: END_OF_DOCUMENT_TOKEN_TO_BE_REPLACED