A friend recently began working with a new writing mentor, a well-known author who has been at it for over twenty years and has much to teach. It is humbling to be reminded that there is always more to learn, and yet I am aware that it works both ways. There is always more from the source of ideas, of images and words and revelation; I experience it daily in writing this blog. The creative source is boundless and endless, a reliable example of abundance. I have only to tune in, listen carefully and let myself be taken for a ride.

That there is always more I can do to hone my craft is at times inspiring, at times frustrating and depleting. It helps that I started in architecture, which is sometimes called an old man’s profession; it takes a good twenty or more years of practice before you begin to be any good at it. With writing, it’s said that you have to write 500 bad poems before you can write a good one. I’ve heard the same thing about drawing. Both refer to the requisite 10,000 hours of practice before mastery of anything that Malcolm Gladwell wrote about in “Blink.” END_OF_DOCUMENT_TOKEN_TO_BE_REPLACED 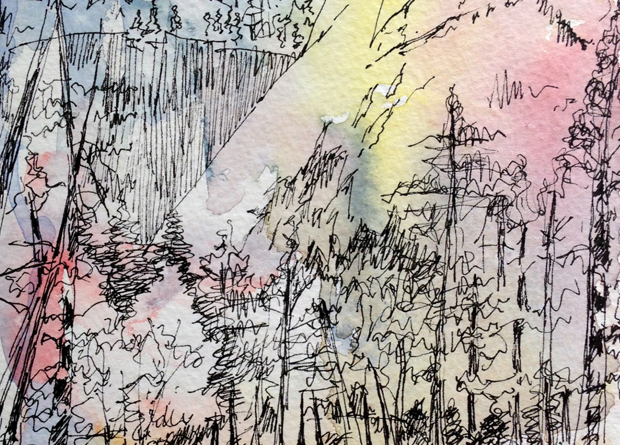 This guest post is by Art Vandelay. You can read a bit about him on the “Denizens” page.

We are the universes favorite memory downloaded 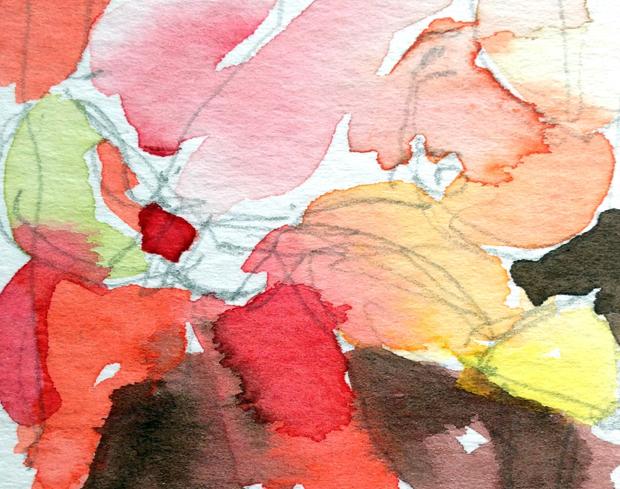 He performed for an hour, playing his flute, telling stories, and demonstrating some basic dance patterns. His account of learning the Hoop dance frequently visits to remind me of this truth: I am here to do my part. Here is the story, with some details and names from his website; much of it is from memory: END_OF_DOCUMENT_TOKEN_TO_BE_REPLACED 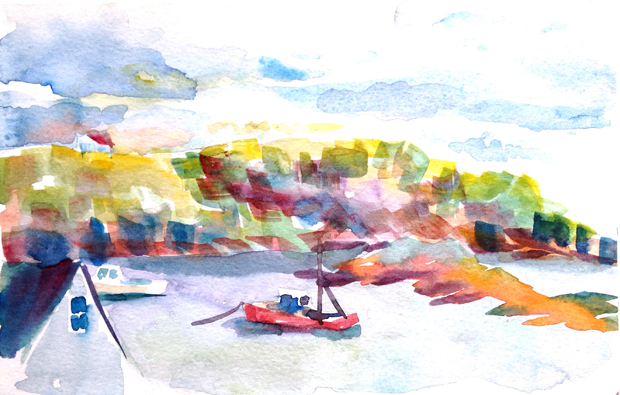 Lindbergh, of course, had his own understanding of their identities and purpose, and felt perfectly comfortable with their company. As I read, I thought how cool it would be if they were the ancestors of the invention of flight: Daedalus and Icarus, DaVinci, the Mongolfier brothers, Ferdinand von Zeppelin, Wenham, Ader, Maxim, Langley, and the Wright brothers. They would be crowded in there with him, celebrating his grand achievement and guiding him to a successful crossing. Who better to understand the trial of grueling endurance before Lindberg reached his goal? It was a shared victory. END_OF_DOCUMENT_TOKEN_TO_BE_REPLACED

I have been journaling daily for two or three years and have come to depend on it as much as I need sleep. This turning inward has served me in many ways: practice getting in the flow of writing, a source of wisdom, keeping me honest (self-deception doesn’t fly on those pages), guiding me to juicy questions and insights, putting ideas together in new ways, and generally reminding me that I am not alone. This journal is my muse, spirit guide, big sister, unconditionally loving mother, and best friend, all rolled into a slim, black-bound, creamy-paged Moleskine. END_OF_DOCUMENT_TOKEN_TO_BE_REPLACED