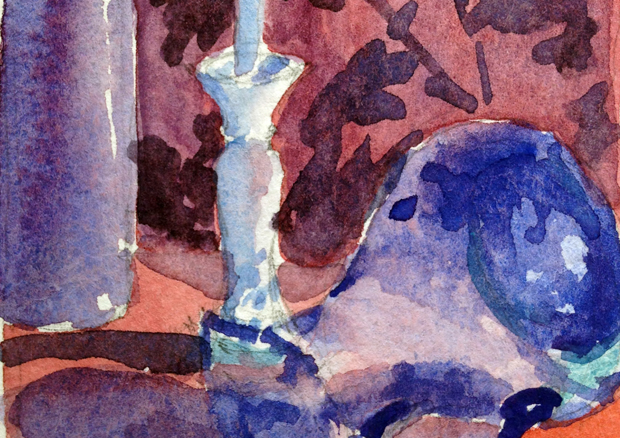 I’ve been submitting work to journals lately and have received two very kind rejection emails in the last two weeks. While it’s never fun to be rejected, I’m also curious to dig into it and reflect on what lies beneath the surface. Rejection isn’t the same thing as failure, but it sure feels like it on one level. What happens if I play with Lincoln’s famous words about failure?

What concerns me is not whether you’ve been rejected, but whether you are content with your rejection.

For much of my life, I’ve gone to great lengths to avoid rejection: playing it safe, drawing inward instead of reaching out for help, not rocking the boat, following rules, doing what’s expected of me by others, conforming to societal norms.

I’m increasingly impatient with this behavior, but it helps to remember that fear of rejection is a deep-seated part of us, buried in our ancient reptile brain. When people first lived together for survival, to be rejected or exiled from that safe enclave was a death sentence. Rejection by mothers and fathers relegates a young infant to a life of unnatural loneliness and isolation, resulting in myriad emotional and psychological problems later in life.

What would contentment with rejection look like? For one thing, it means having the courage to court it in the first place, as Teddy Roosevelt observed:

“It is not the critic who counts; not the man who points out how the strong man stumbles, or where the doer of deeds could have done them better. The credit belongs to the man who is actually in the arena, whose face is marred by dust and sweat and blood; who strives valiantly; who errs, who comes short again and again, because there is no effort without error and shortcoming; but who does actually strive to do the deeds; who knows great enthusiasms, the great devotions; who spends himself in a worthy cause; who at the best knows in the end the triumph of high achievement, and who at the worst, if he fails, at least fails while daring greatly, so that his place shall never be with those cold and timid souls who neither know victory nor defeat.”

Rejection, then, is a natural byproduct of a well-lived life, a life of risk-taking, of reaching for worthy, sometimes seemingly impossible goals. Established writers often have this counsel for aspiring writers: if you truly want this life, you have to be prepared to paper your walls with rejection letters.

Madeleine L’Engle received twenty-six rejections of “A Wrinkle in Time,” which, by the way, she wrote at her kitchen table in her downtime between raising very young children. I love that almost mythic tale of perseverance, dedication and confidence that her work was worth that effort and sacrifice. She seemed to know that there was someone out there who would, eventually, publish it. Indeed, it won the Newbery Medal that year, has sold over eight million copies, and is in its sixty-ninth printing.

I’ve also heard it said that rejection is the universe’s way of making sure that this is something you really want, like a test. If you give up after the first or second try, then you weren’t committed to it in the way that life requires us to be committed to something that really matters.

I can be thankful for these rejections, because they mean that I’m moving beyond old habits that I thought kept me safe, but actually separated and isolated me from the world. Rejection may be disappointing, but it’s also a good sign, a sign that I’m willing to step into the arena, however awkwardly, and be changed by these experiences — humbled, confused, kicked in the butt — knowing in my heart that I’m on the right track.