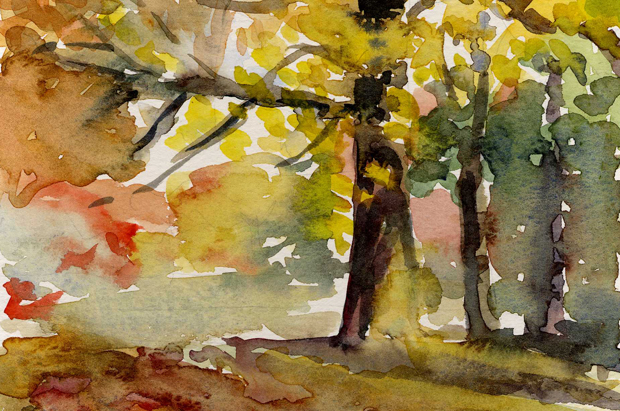 I’m preparing for an Advent Restorying retreat coming up this weekend, reflecting on the diversity of ways to celebrate and keep the season. I’ll share what’s emerging in the next few posts, and hope to have some juicy explorations from the retreat next week.

This time of year in many traditions glows with a feeling of anticipation, of waiting and tending, of renewal and rebirth of divine light and love. Sometimes we tend to assume this renewal of love is confined to the realm of humans, that the stories somehow only apply to us. Here’s a thought from D.H. Lawrence about the trade-off we make when we restrict love to the human story.

“Oh what a catastrophe, what a maiming of love when it was made a personal, merely personal feeling, taken away from the rising and setting of the sun, and cut off from the magic connection of the solstice and equinox. This is what is the matter with us, we are bleeding at the roots, because we are cut off from the earth and sun and stars, and love is a grinning mockery, because, poor blossom, we plucked it from its stem on the tree of life, and expected it to keep on blooming in our civilized vase on the table.”

This is as clear an invitation I’ve come across to reach across the barriers we’ve erected between us and the rest of the living world, to embrace it all with awe and humility. To gaze with childlike wonder at the stars, to admire the moon as it arcs through the night sky, and to honor our own body’s need to slow down.

And the Solstice is where we are headed, towards the longest night of the year. As the days grow shorter, the darkness and cold increase, and we turn more and more inward, toward the warmth and light of our hearths, or at least the central heating. It is a time of resting, of the life force going underground, into the hidden depths.

The fascinating thing about the Solstice is this numinous simultaneity of darkness and light, of waning and waxing. The sun stands at an extreme (its nadir) and also turns into the opposite, like a child on a swing, arcing up and back for eternity, and that perfect moment of poise, before the change of direction. Indeed, the swing has been used in mythical imagery to represent the sun’s travels through the heavens.

Simultaneity is also the main characteristic of living in a time between stories. When I lose sight of that and resist the both-and paradox, I get cranky and a little nuts, which leads to miserable behavior like rushing, cynicism and sarcasm.

Nowhere are the old stories more evident than in the materialist frenzy of this month, and it seems to start earlier every year. We met at a Starbucks in early October to plan our upcoming retreat, and they were already putting up their holiday signage and stocking their holiday goods. It takes an act of will and ongoing awareness to live into the new story at this time of year. I’ve noticed that when I visit favorite childhood memories, it fuels me to create sacred time with my family, to appreciate the beauty of bare trees and to hear the music of the clear night sky.

One thought on “Solstice and the magic swing of simultaneity”