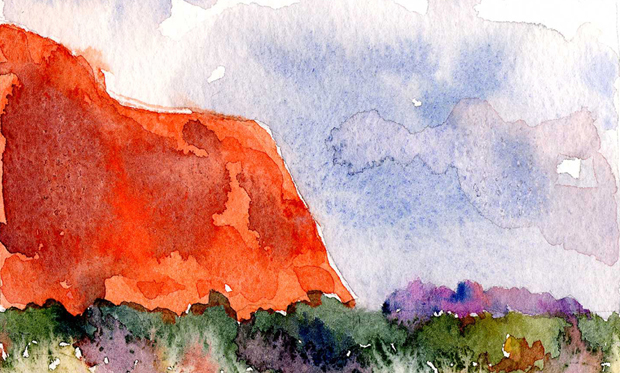 I’m taking a writing class taught Gregg Wilhelm of the Baltimore City Lit Project and recently we got into a conversation about villains. Like all other characters, the best villains are three-dimensional. We should be able to get inside their skin, as abhorrent as they are. Some villains draw you in, even against your will, like a good shadow figure will. Think Hannibal Lecter in “Silence of the Lambs” or the ego-crazed traders in “Margin Call.”

In this great post by Steven Pressfield, he says “Shakespeare, Milton and Dante all understood villains. They loved villains. Their villains are their greatest creations.” He’s writing specifically about the villain’s speech, which usually comes at a climatic part of the story. (Who didn’t get the creeps from the “Luke, I am your father” scene?) Here’s Pressfield again:

“The thing about a great villain speech is it shouldn’t be ‘villainous.’ Passionate, yes, and keen—but it must also make perfect sense.”

We don’t want to, but we empathize with villains a little bit. Carl Jung would say the villain both repels and resonates with us because he mirrors our shadow, that monster hiding  in the dark cave of our unconscious. One of the great functions of story is to show us our empathic nature by giving us experiences of being mirrored in others. This empathy ideally applies not only to the outer villain but to the inner one as well.

I ran into this challenge while working on my novel, part of which involves the natural gas fracking industry. The head of the energy company must be real, even understandable. After all, he believes he’s right. I had to get inside his head and look behind his conviction that he’s doing a great service for America, bringing us energy independence and improving the economy of a depressed rural area, while also supporting his family and putting food on the table. He has a lot on his mind!

We like to paint villains as an evil that needs to be overcome. But in reality they are far more complex and interesting than that. Since they are a reflection of ourselves, we’re never going to defeat them. We can, alternatively, try to understand them, which is a key to integrating those parts of ourselves that languish unknown and banished.

When I made the effort to see into my character Hank’s heart, black as it was, I was rewarded with insights about him that were both poignant and true. My empathy for the fictional character Hank led to greater curiosity about the motivations of the real people who advocate and practice fracking.

The best peacemakers draw on empathy to meet adversaries where they are and invite them into a different experience of the world. As much as I recoil from them, it is so important to understand their “why.” How else can we find a middle ground? Not to sanction what they’re doing or cave in saying, “Oh, you make a good case. Go for it.” But to reach a better resolution that involves everyone’s wisdom, instead of arguing about who is right and wrong.

Everyone has a story. Even the villain.

3 thoughts on “My villain, myself”