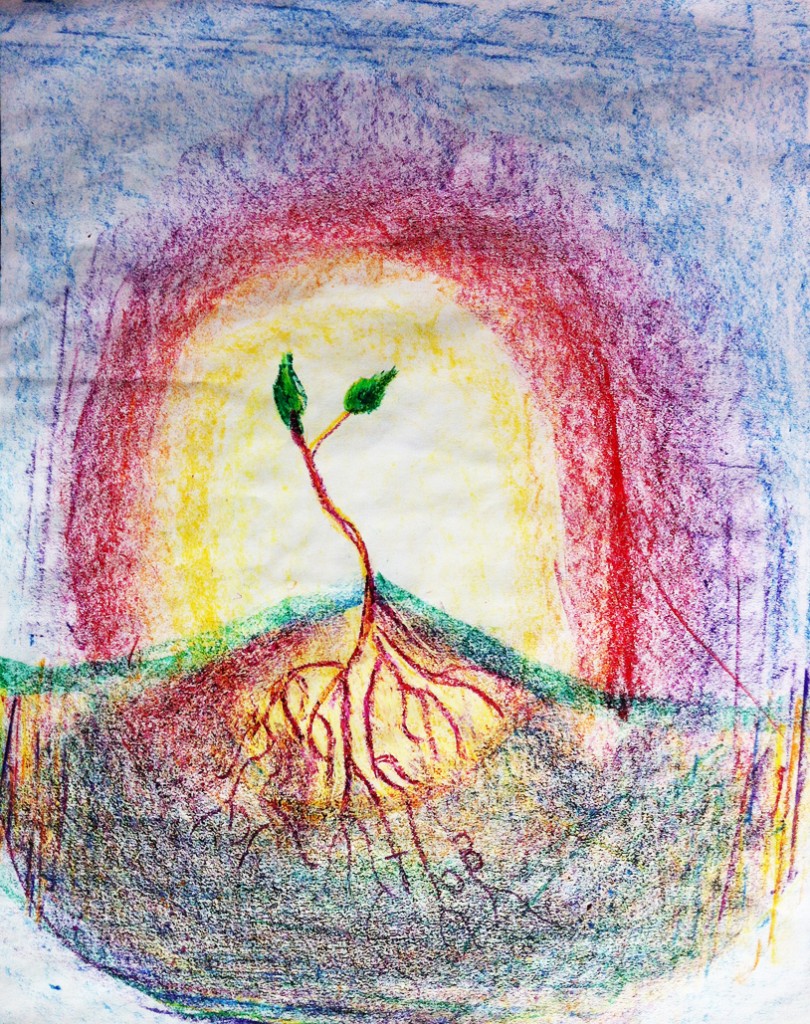 Frank Lloyd Wright said the architect’s best tools are the eraser in the drafting room and the sledgehammer in the field. The process of designing and creating something from scratch is a source of endless fascination to me. No matter the medium, there’s a long tradition of craft – the rules, structures, guidelines, and accepted practices to get someone from an idea to a finished product. This applies to everything: cooking, making pottery, and writing included. In every medium, there are always the outliers who push the boundaries and take it to a whole new level. The best of these have a deep knowledge of the rules, though; they aren’t breaking them out of ignorance, but by choice.

Writers sometimes use architecture metaphors to talk about their work. Ann Patchett’s process is akin to having a detailed set of blueprints before getting down to the business of digging the foundation and putting up the house. This is not only sensible, but as she says, it’s the easiest way. It’s methodical and linear, while still allowing for surprises along the way. Even if you move the master bedroom from the first floor to the second, you know the whole within which you’ve made such a major change.

It’s ironic, then, given my background as an architect, that my own writing process has been so undisciplined. To be fair, when I started this novel, I had no training or craft in writing. I just started building rooms to see how they might go together. My friend, the self-described “serial remodeler,” goes about her home projects this way. She derives her joy not from meticulous planning but from the building itself. Confident that she’ll know it when she sees it, she’s happy to tear out newly built rooms and do them over differently. It’s hell on the craftsmen, though, to have their best work treated with such ruthlessness.

My novel is like her last kitchen project. Once new construction, it’s now mostly a remodel in progress, for the third time. Some of the materials can be salvaged and reused, but most of it must be made over new. Meanwhile, I’m finally designing the foundation and structural frame, finding the overall form after four years of building.

I don’t think I would do it this way again, but I have to acknowledge that the process has served me in some ways. It’s been a journey of discovery all along. In that way, it’s not unlike my son’s growth. I love every scene and chapter, just as I’ve loved every age he’s been. When he was three, it was all about three. I didn’t think ahead (much) to thirteen or twenty-three. Now that he is almost thirteen, it’s all about thirteen. I don’t think (much) about three or twenty-three.

Every stage is complete unto itself, a perfect unfolding of biology, psychology, intelligence, physical acuity, and spirit. The changes are usually so gradual, they’re easy to miss. But sometimes they are obvious, even dramatic. All along, it’s a continual process of learning who he is now and letting go of what has passed. He will never be three again, as nostalgic as I might be about that age. And he is always and ever that three-year-old full of life and mischief. He has assimilated that boy, taken him into his cells, even as he rolled on past him into four, and five.

The experience of working on my novel is also not so seemingly linear, more of a looping spiral that folds in on itself as it moves ever forward. It’s as iterative as the design process for a building, with plenty of going back to change things, early in the story or in the middle. It’s unpredictable, constantly surprising me, requiring nimbleness and a light touch. I have a picture in my mind of the end results – a grown-up young man in my son’s case and published, widely read novel – but all the stages in between here and there have yet to unfold. And that’s where the fun is.

2 thoughts on “Growth, surprises and remodeling”